I’m interesting Rust 🦀 as second programming language in addition to Python. I’d like to learn how to develop low level stuff with Rust and new programming concepts which Rust has. For getting close with Rust community and use cases, I’d like to attend the Rustfest 2018 🇫🇷 conference.

The conference was 4 days. All the presentations are made in first day. Second day was for workshops. Third and fourth days were for impl days which are discussion days.

I became more interested in Rust after the conference. Happy to started this journey. 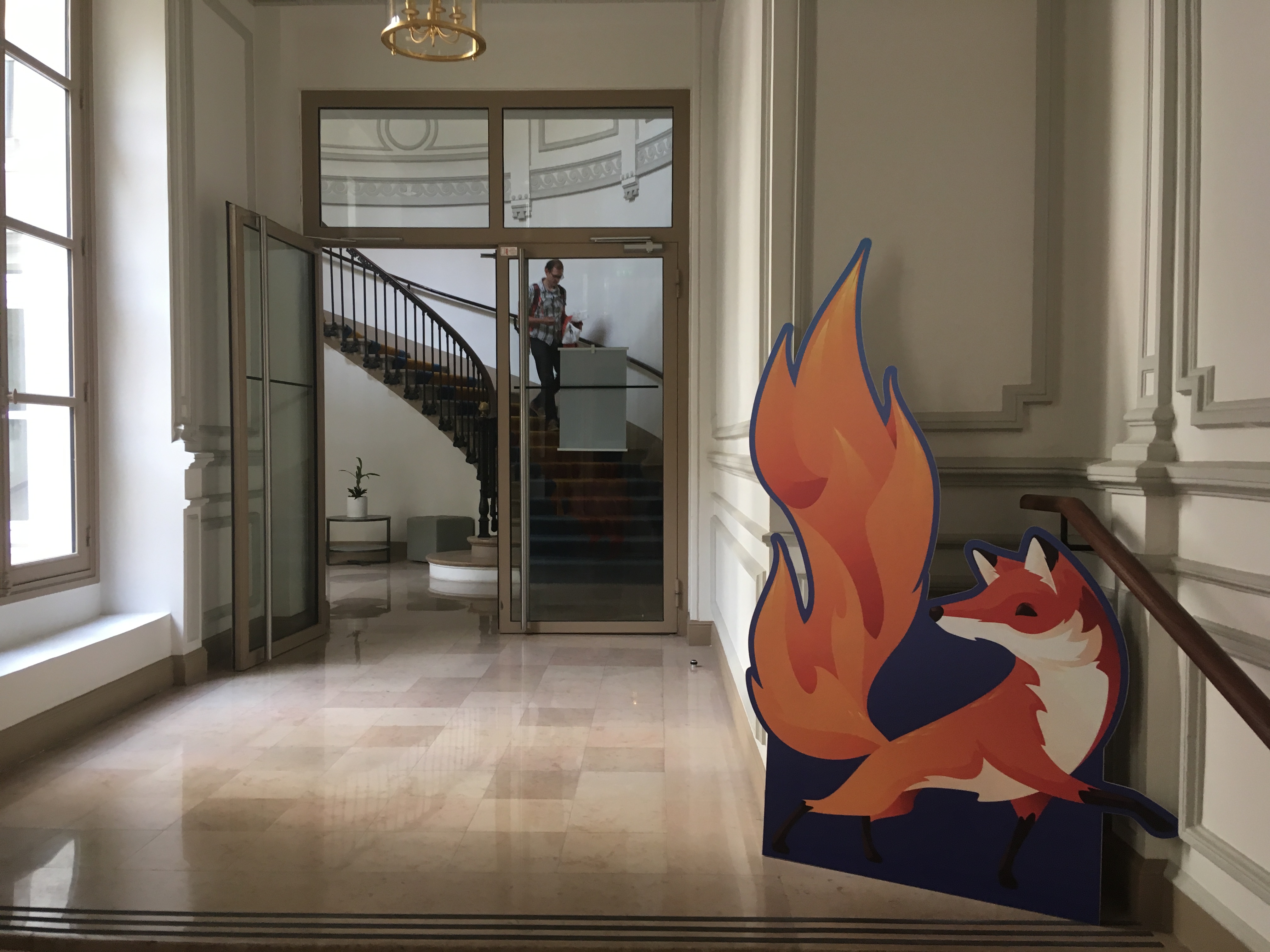 The talks are available at here.

The next stop of RustFest will be Rome 🇮🇹. I look forward for it.